AuthorHouse, iUniverse and Xlibris are a vanity presses.  That is the end of the story — at least it is for many writers.  They know about how self-publishing works, even if they won’t self-publish but they also feel there are more options out there than these three companies.

It is not as if we, as writers, are not exposed to a constant stream of emails about the great deals that these companies offer.  The fact is, a lot of writers have an ego ‘thing’.

We all want to be famous, make a difference earn money.  For some writers, the lure of self-publishing is the fact it can be quick, easy and there is always someone willing to give you anything you want as a writer.

One of my writing friends received a call from one of these companies who wanted to work with him.  He was so “pleased” to hear that they thought his ideas were great.  He made the point of telling me he had not written a single draft at this point but his ideas we lauded by the customer service representative on the phone.

He was so wonderfully excited that the work he did was being “considered”, and they saw him as an author that he spent about $5,000 with this company. He admits he picked the package he was recommended not because it would suit his needs but because he was given such glowing encouragement.  And isn’t this what a writer wants to hear?

It took him exactly ten minutes to cement this transaction on the phone with the company’s customer service representative. The company now had his money, and his time.  Had he looked at the contract- he didn’t yet- he would have known it was a bad deal- once work was begun on any point, money was not refunded. 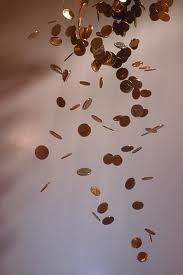 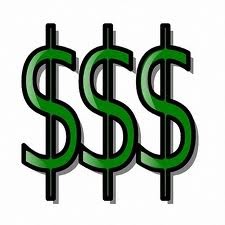 He was telling me (after I shared with him my views about how this might end) that they liked, no that they loved, his work, and even though 17 traditional publishers rejected his book, and that his own editor said there was a lot of work to be done on his work, so he still decided to spend that money.  It was his choice to spend this, and he was setting a goal of being published when others said wait.

I have since heard that he spent nearly $6000, all told, but he spent most of it on getting personalized bookmarks, labels, “reviews” and other promotional material.  He also got a great front cover, or at least spent $150 getting something “non-templates.”  And within 30 days it was published and out to the general public. He published with AuthorHouse, and because he did not spend money on the editing or the book’s content, he began receiving bad reviews of it on Amazon.com. He was both angry with the company and angry with the reviewers- except he had no one to blame for this failure but himself.

Do you see where the problem lay? 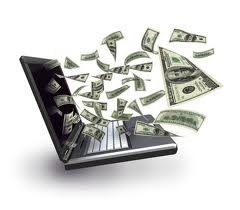 Ego.  He did not want to do the work necessary to make his book a success.  Remember, his own editor said he had a lot of work to do on his manuscript.  There was potential, but my friend wanted results now.

What were the results?  $5000 no longer in the bank, a very angry writer, and a poorly reviewed book.  Ponder this before you agree to a contract with a vanity press- or any publishing contract.

What You Need to Know About Writing Writing and Publishing or Making Money? Something I Published Might Be Older.. But Is It Still True?